Interviewing for a higher position 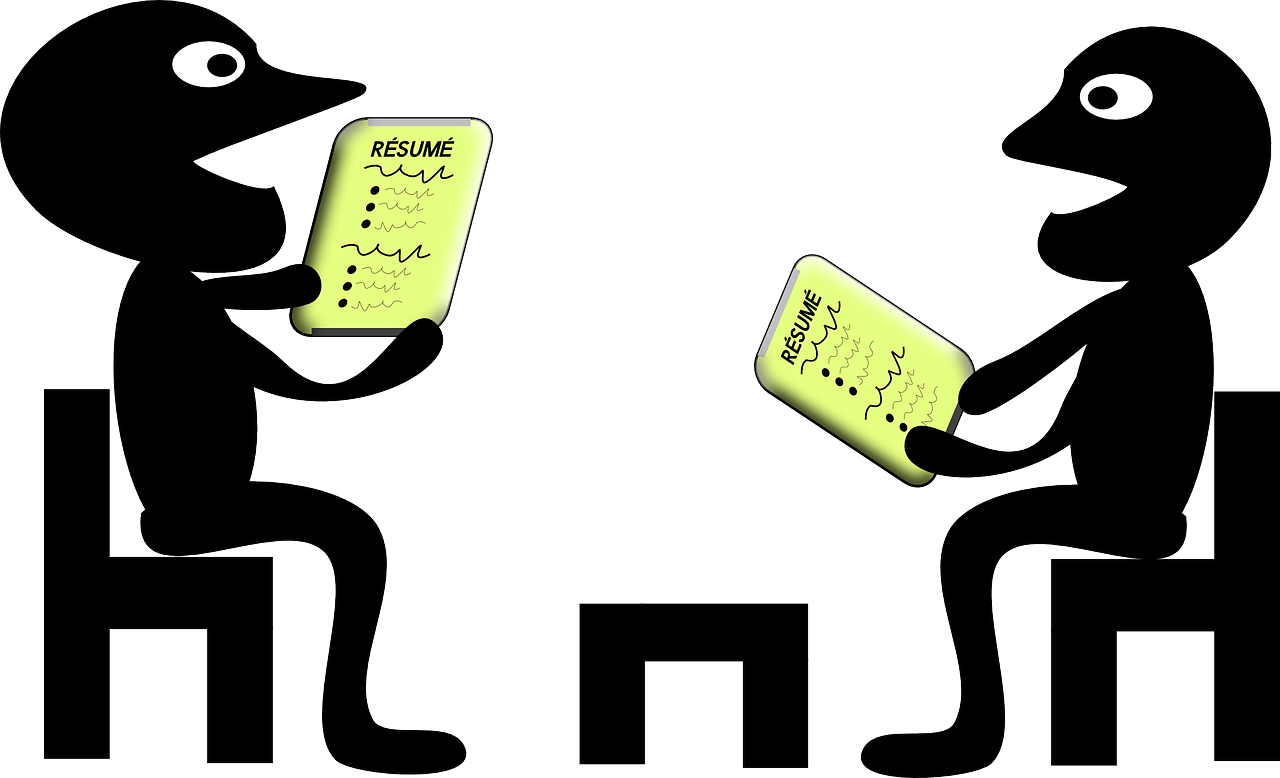 This question came in from a reader: "Do you have any advice for people interviewing for a higher level position (i.e. opportunity represents a promotion)?"

I have good news and I have bad news.

Let's start off with the bad news. But before I even do that let's set some context first. The hiring process from the employer's point of view is a dangerous one. It is a journey whose path is fraught with the possibility of making huge mistakes that could reverberate in an organization for years to come. Why? Because hiring the wrong person is nothing but destructive to the team, to the hiring manager and to revenue making potential. Furthermore it can take an excruciatingly long time to either coach that person up or move that person out. By default during the interview process hiring managers are looking for reasons not to hire someone. The candidate is guilty until proven innocent so to speak. As long as the position remains open a hiring manager hasn't made a mistake yet.

Given this perilous recruiting jungle a hiring manager will want to look for the best path to safety. That means hiring someone who they perceive has done the job already. Why take the risk of bringing on someone who from day one has to catch up in terms of understanding their role? [An aside: those stretch opportunities do exist typically when a company can't afford someone with experience for the role they have to fill. That has its own dangers for everyone involved but that's another posting.]

So the key to interviewing successfully in the "promotional situation" is to demonstrate to the greatest extent possible (while remaining 100% truthful) how you're already doing the job that you've applied for. Now for the bad news: if you haven't actually been in that role before this is difficult to do. It truly is hard to 'fake' it especially with an astute hiring manager.

About 12 years ago I was working with a recruiter who sent me on an interview for a fantastic, "promotional" opportunity. After the interview, which I thought went well, he contacted me. The feedback he had is that while I was a 'good guy' I didn't sound like a person at that next level. I asked him to elaborate. He tried to explain that I just didn't use the words, think about the things or answer the questions at a level that indicated readiness to move up. For example I was more tactical than strategic in my answers at the time. I was unhappy of course and quite frustrated too - as the adage goes: "you need to have the job to get the job". But they were right.

Now for the good news. Even if you aren't 100% ready you should go do the interview anyway. It will at the very least give you a sense of the types of questions hiring managers will ask when recruiting for that role. Pay close attention because you'll able to discern what you need to be thinking about and doing in your current job to better answer those questions the next time you are in this process.

Simply put, the way to get ready for the next job upwards is to be doing that job already in your current position. You have to do your current job and at the same time think about what someone the next level higher would be thinking about. And if it's possible do what someone the next level up would doing without stepping on anyone's toes - least of all your current manager's toes. You may find that your manager is happy they can delegate more of their work to you. This type of practice is the biggest key to success to further your career.

One additional suggestion: Find a mentor who already has the role you are seeking. That mentor will be able to give you a clear idea of their day to day work and advice of what you can already do to prepare.

Don't be afraid to go on that interview because:

Posted by On Mentoring at 7:03 AM No comments: