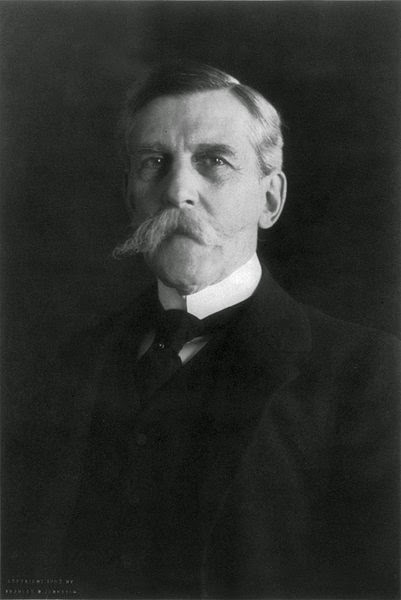 I love this Oliver Wendell Holmes Jr. quote because it articulates a key theme in my mentoring work and likely the mentoring work of many others. While often mentees seek advice about particular industries, career paths or specific skills I have found that just as often mentees seek the confidence (or in some cases the 'permission') to make a difficult decision about the path they find themselves on. Sometimes that decision is about whether to pursue something they love despite the lack of certain benefits such as monetary gain. In other cases it is the opposite where they were trying to decide whether a perceived gain was worth pursuing on an ultimately unfulfilling path.

As an example I'll share a conversation I had with a mentee who concluded that they had reached their maximum potential as an individual contributor and was contemplating with trepidation whether to follow a management career path. They no longer saw neither greatness nor joy in their current role. They felt that becoming a manager, while a riskier and somewhat unpleasant choice, would at least give them a bump in salary.

After the mentee finished describing their dilemma I started asking many questions. My curiosity centered on the underlying motivation for moving towards a management role and moving away from their current role. I wanted to understand whether this dilemma was arrived at by choice, by boredom, by financial pressure, by misunderstanding or by something completely different. As it turned out that individual didn't feel like their amazing contributions were being noticed. They thought occupying a managerial position of power would get their accomplishments noticed and that their greatness would finally be recognized and rewarded.

I led the conversations that followed down two parallel tracks. The first track was based on finding fulfillment in what they were already doing - basically finding the joy in every day life. The second track focused on improving communication and networking skills. I hypothesized that these were lacking as these are precisely the types of skills that gets one 'noticed'. So instead of focusing on obtaining another position sometime in the future we worked on improving skills and bringing out the greatness that the person already had within them today. After many months this individual let me know that becoming a manger would have been one of the biggest mistakes they could have made.

Which bring us to the quote above which inspired this post. I see the role of a mentor to encourage/remind/inspire folks to keep in mind that any calling including the one they are currently in (as long as it's not unethical or immoral or hurts anyone of course) can be great if pursued and done greatly. And I believe that the pursuit of greatness is in everyone's capacity.

I'd like to end this post with another quote that is meaningful to me. It is one of the keys to being an effective mentor:

“Really great people make you feel that you, too, can become great.”

Posted by On Mentoring at 11:32 PM No comments: