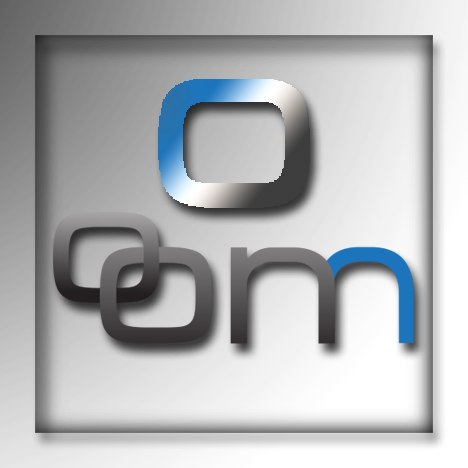 A recently published survey of CIOs pointed to mentoring as the most effective talent development technique currently in use.

Two articles, "Mentoring or Coaching/Consulting Found to Be the Best Leadership Development Tactic" and "CIOs Say Mentoring Works, Classes Don’t" refer to the same study. To quote the first article "In fact, mentoring or coaching was the only leadership development technique that was rated highly successful or successful by half of the surveys of respondents."

While I'm personally pleased to read that mentoring is the top tool it's interesting to speculate why that is the case?

I believe mentoring is more impactful than other talent development techniques such as taking courses because:


This is another great data point to support having a formal or even informal mentoring program at your company and to participate in that program if you aren't doing so already.
Posted by On Mentoring at 7:17 AM No comments:

Transforming into a Manager


The shift from individual contributor to a manager is usually a challenging one. There are entire books and courses dedicated to helping people navigate that transformation. This post is going to focus on only two aspects of that shift. But these two aspects are critical to making that leap successfully.

After building a successful career by "doing" a new manager has to learn the tough lesson of letting go of the work and stepping into the more abstract "coaching" role. This is incredibly difficult because up until that time most people feel that their value to the company was completely based on what they produced with their own hands. Most new managers have a tendency to micromanage their team because of they don't let go of this paradigm.

So how does one learn to let go?

It's not easy. It takes several ingredients:

Think of the Person

This is one of the most important lessons I learned from my own first mentor as I became a new manager. I had already been leading teams but not from a personnel standpoint. I understood leadership only from a task assignment perspective. A few weeks into my new managerial role my mentor pulled me aside and said that I would not be successful if I continued to view leadership as just assigning tasks. He told me I was not thinking about the team member as a person. I was thinking of them as just something that could accomplish work.

Of course I wanted to correct this problem and begged him for a solution. His advice: "Just think of the person. That's all. Think of the person and not just the task when you talk to someone and you will magically improve."

I didn't believe it at first. How could I magically improve by holding just that thought?

I followed his advice assiduously but skeptically. After a few days of "keeping the person in mind" to my amazement I started noticing a whole new world I was blind to earlier. As I was assigning a task to one individual I realized that they were not in a good mood and that it probably wasn't the right time to assign them additional work. With someone else I noticed (via non-verbal cues) they were worried about accomplishing the task I was about to give to them so that led me to inquire how I could help them.

I became a far, far better manager (and frankly, a far better human) after just "thinking of the person".

It was a very simple yet extremely powerful piece of advice that I pass on to all my new manager mentees and also pass on to you.

If you (or your mentee) are about to embark or are already on this transformation to management I congratulate you. You are on a surprisingly hard, deeply influential and ultimately fulfilling journey. Best of luck!

Posted by On Mentoring at 7:10 AM No comments: